Naruto headbands, also known as Shinobi headbands in the Naruto world, are used as forehead protectors. Every headband designates a ninja’s loyalty and dedication to a ninja village. As such, when a ninja defects from the village on their Shinobi headband, scratching a line through the symbol on their headband is a very common thing to do.

The symbolism in Naruto headbands can be very subtle, or easy to see depending on the ninja village. For example, the Village Hidden in Sand or Sunagakure in Japanese utilizes an hourglass symbol for their headbands. Meanwhile, Village Hidden by Rocks or Iwagakure has two rocks as their symbol. 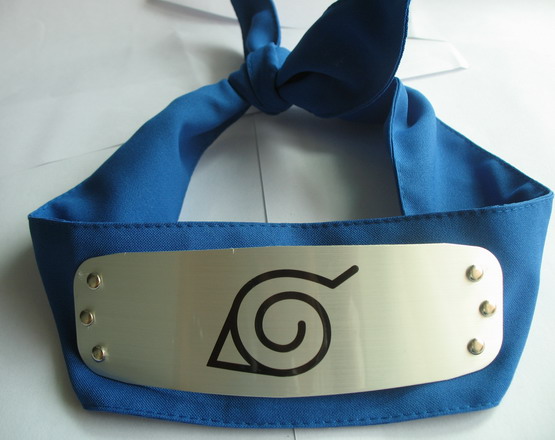 For their symbolism, Shinobi headbands are very popular in the Naruto universe, as well as the people who follow the show. If you are interested in learning more about Naruto headbands, be sure to continue reading below as we discuss naruto headbands in greater detail. Without further ado, let’s start:

When a ninja abandons their native village, it is an option to simply keep wearing their old headband. However, most ninjas will scratch off the town’s insignia to signify their abandonment of the village signified by the symbol. Missing nin, also known as defectors, undertake no effort to conceal their pasts and might seek to demonstrate hatred for their birthplace. Most members of the Akatsuki don Missing Nin as forehead guards.

The Leaf Shinobi headband is perhaps the most well-known accessory in the Naruto franchise. It carries the insignia of Konoha, commonly referred to as the Village Hidden in the Leaf. This is where the titular character Naruto comes from.

In order to combat the Akatsuki as well as the Tailed Beasts at the time of the Fourth Shinobi World War, various lands joined forces and formed the Allied Shinobi Forces. The alliance includes the Lands of Water, Earth, Fire, Wind, Lightning, and the Land of Iron. The inscription on this headband merely says “shinobi,” emphasizing that what matters is what they share, and not what differentiates them from each other. All of them are fighters who battle for the collective good of the world.

This symbol might not be obvious at first, however, at a closer look, it appears like an hourglass, albeit stylized. Hourglass contains sand, which is appropriate for the village it symbolizes, which is Sunagakure or Village Hidden by Sand. 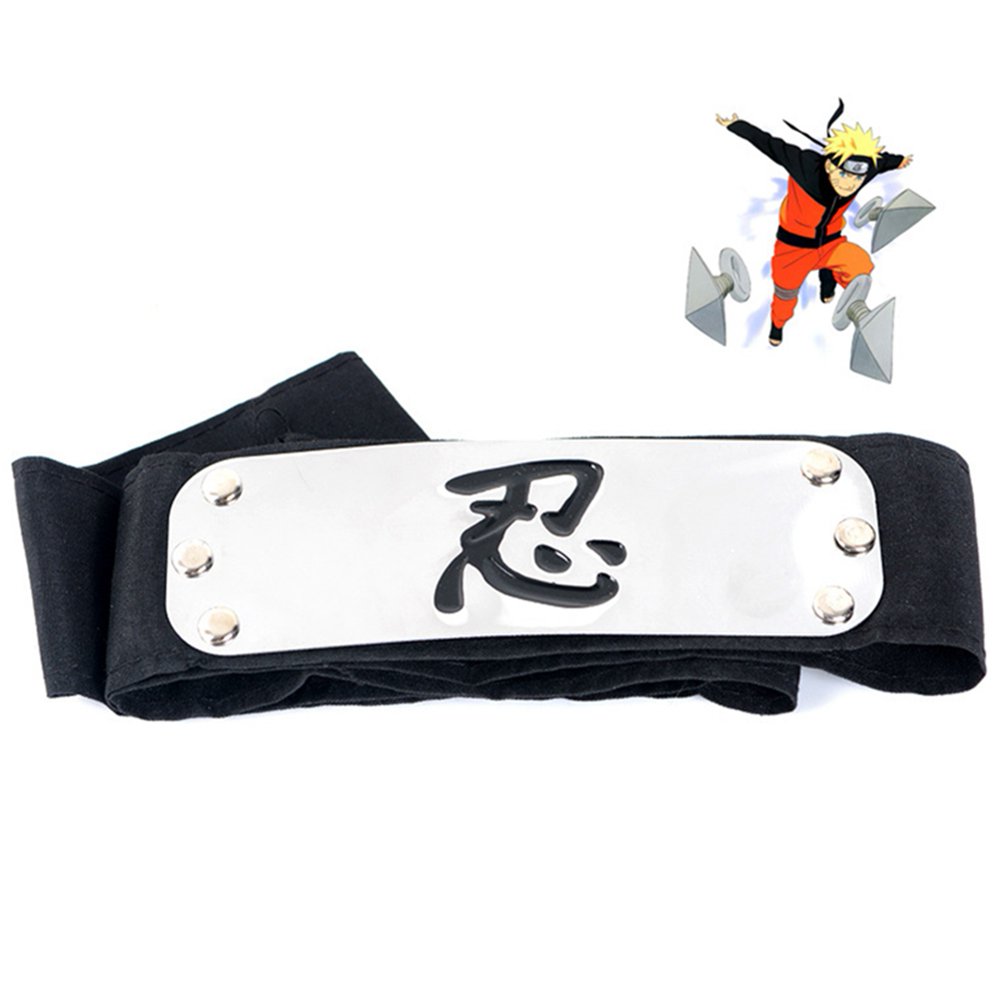 Jiraiya is originally from the town of Konoha, where he functioned as a ninja. Although he has not defected, he prefers to carry the term “oil” in his headband as a reminder of his training at Mt. Myboku. Some people on the internet speculate that his choice is due to the fact that throughout his numerous trips, he is not going as a ninja, but as a philosopher. Thus, he wants to have the ability to connect and work around individuals who might have issues with his nation of origin. 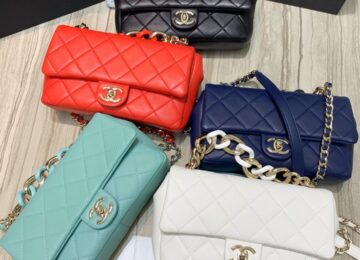 What To Consider While Buying The Quality Of Branded Bags?

Posted by Kisha - September 1, 2022 0
If you are looking for high quality replica handbags and purses, you need to look beyond the usual cheap replicas… 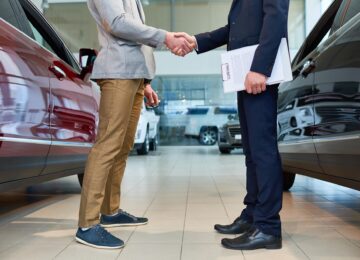 What Are Essential Things To Consider While Buying A Used Car?

Posted by Kisha - May 5, 2022 0
We all know that the auto industry is currently growing at the fastest speed, but there are some of the… How Can People Build Their Trust Towards Capital One Shopping App?

Posted by Kisha - June 25, 2022 0
Many people have a difficult time trusting anything digital because of the well-publicized hacks that have taken place in the… 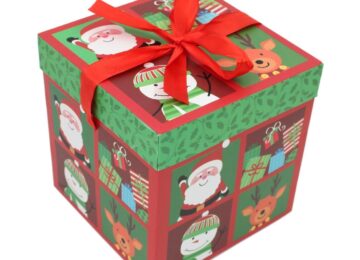 Packing Gifts Box With Different Color Make It The Best

Posted by Kisha - October 10, 2022 0
The holidays are a time for giving. Whether you are looking to give a gift that will last a lifetime… 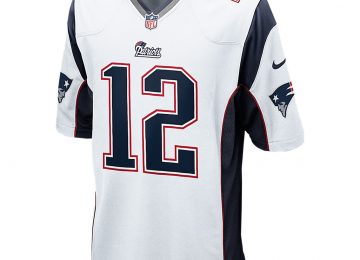 What Is The History Of Official Nfl Jerseys?

Posted by Kisha - December 5, 2022 0
The history and evolution of the official NFL jerseys is a fascinating subject. It’s often mentioned in articles about current…